Simply Me” album goes straight in to the Global Soul Radio Chart at No 4! 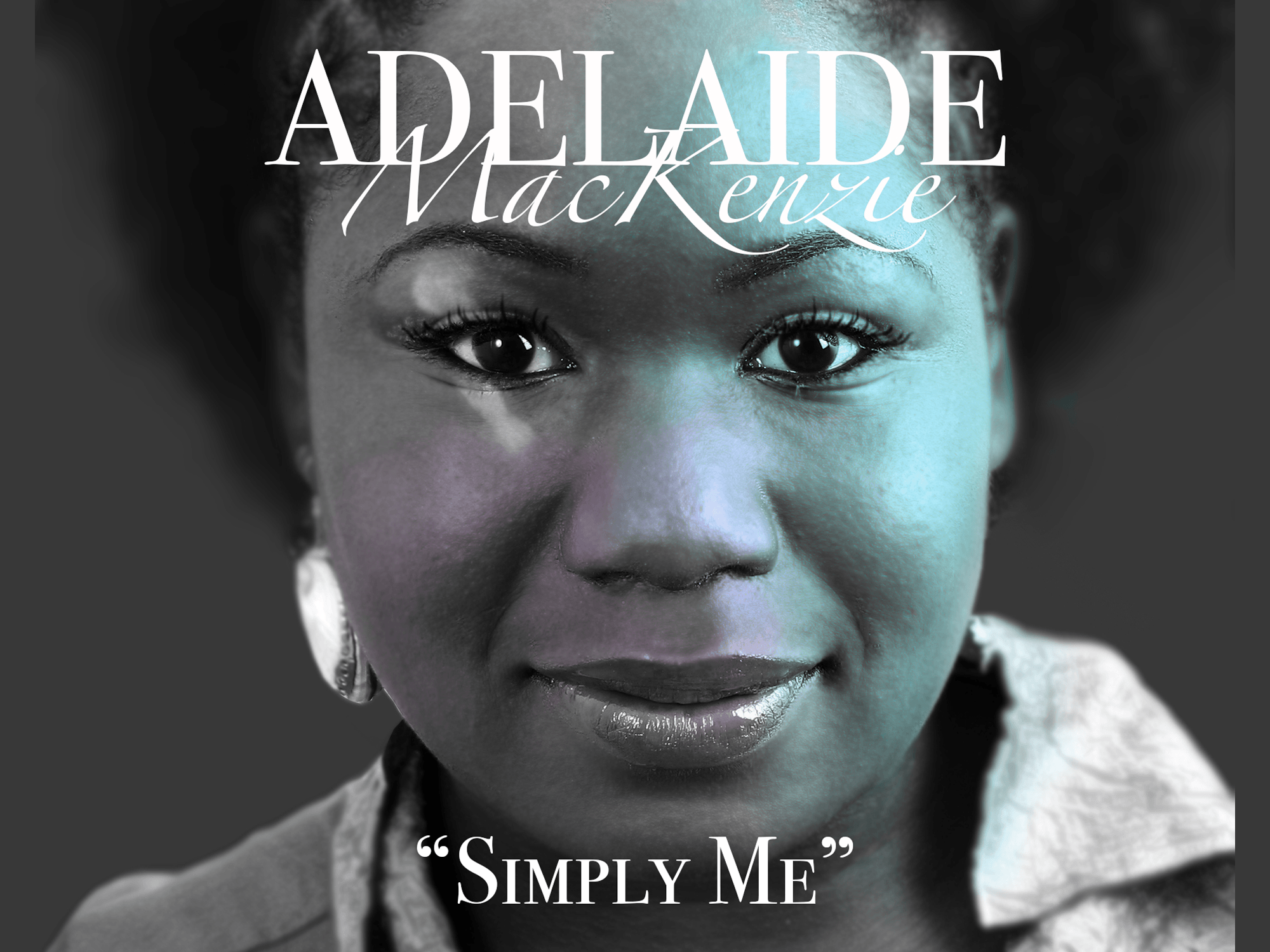 Yes, I launched my 2nd Album “Simply Me” in conjunction with Strategik’L Services at the end of last year where it charted in the global radio soul charts since it’s release.

I’m so in awe that the album went straight in at number 4 in the first week then moved up to number 2 above Chronixx, Robin Thicke and Calvin Richardson. Big thanks to the team and DJs of The Global Soul Charts which is compiled from air-play provided by the most upfront soul radio shows in the UK plus CD sales and amazon top 100 placings; it is truly the definitive soul chart and the only credible soul chart in the UK.

My 2nd album entitled “Simply Me” was launched on 10th October 2019 to a Sold-Out audience at The Hideaway, Streatham, London.   Thank you to all those who have supported me thus far.

This new album is an eclectic blend of soul, reggae and pop fused with Jazz and gospel influences. It also contains elements of spoken word which will leave you feeling inspired and uplifted. It covers messages that many can relate to including Love and Relationships on the track “If You’re Looking (for Love)” and healing to overcoming life’s difficulties in the song “Let It Go”. She also has an amazing bonus track “Take Me To Your Dream”. This House track is already having the DJ’s talking and definitely has that element to keep you on the dance floor. No doubt it will be a HIT!

There are 2 exclusive tracks on the album with a feature from ‘The Floacist’, from the Grammy nominated duet ‘Floetry’, on the track “R.I.S.E” and also Andrea Vocab Sanderson (USA) to the title track “Simply Me”, who both add their spoken word flow to really add a true neo-soul element to my sound. Thank you Mark A. Crawford for leading on the vision of this album and pushing it on your label M.A.C productions. I’m so honoured.

Blog written by Strategik’L Services and edited by myself “Adelaide”